I’d love to learn Spanish language, but can’t find enough motivation.  Unbelievable! Even living in Barcelona I didn’t really manage to improve my Spanish a lot, because people switch to English as soon as they hear my Spanish :)))

“I want to learn a foreign language, but I don’t have enough time” –  that’s a phrase I am sure you’ve all said, or at least thought.

Let’s change that!! We can find time and motivation and make it fun!! Let’s learn Spanish!!

Learning Spanish is intimidating, but it doesn’t have to be if you choose the right way to do it. As the second most widely-spoken language in the world, Spanish language knowledge opens tons of opportunity for travel and work, especially if you are looking for a job in a multinational company and international business.

Often people remember the boring book-heavy approach from school, and only think of that when they imagine language learning. 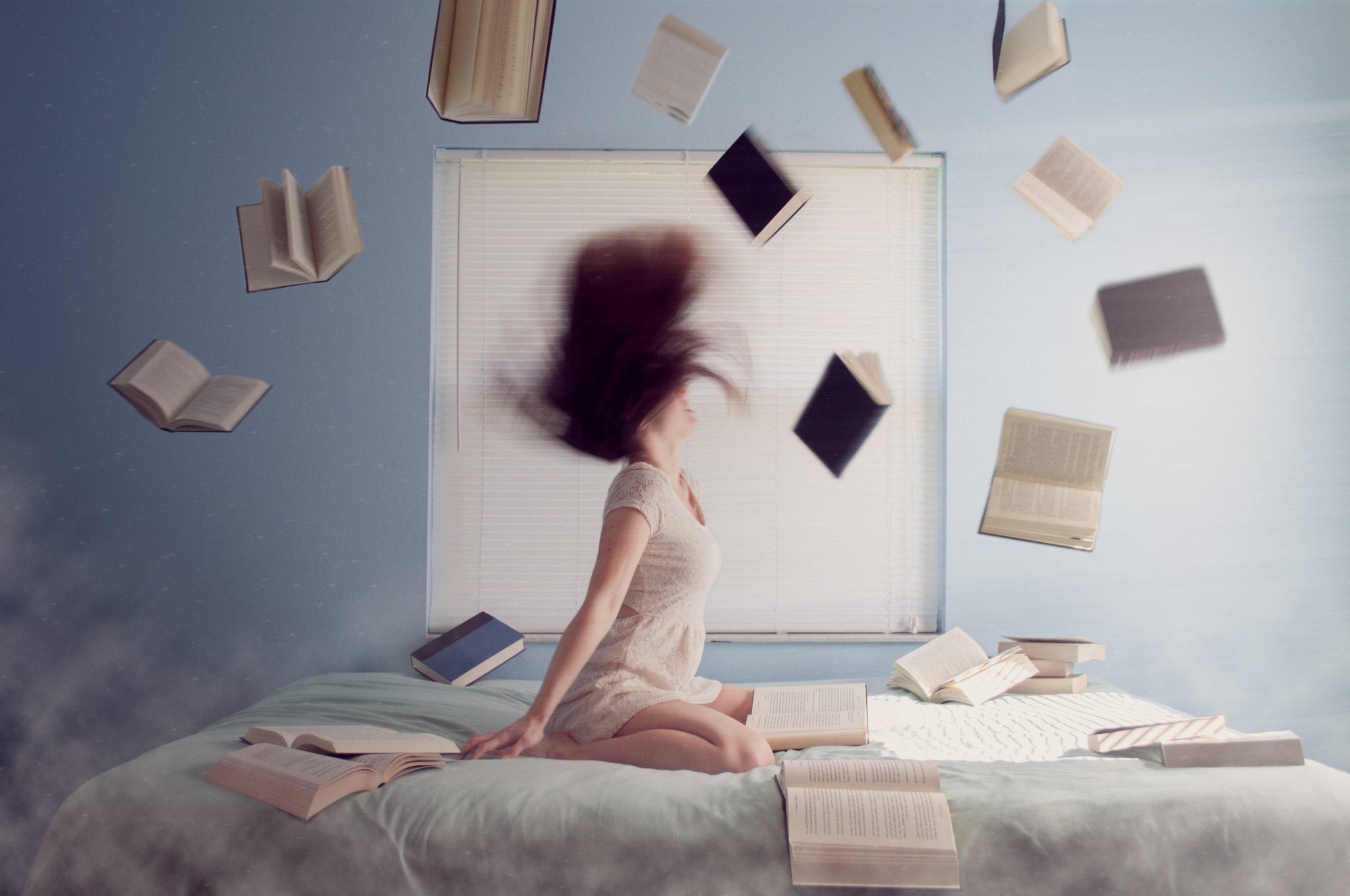 Yet, with the boom of smart tech, it’s become even easier to pick it up without even setting foot in a Spanish-speaking country.

Now here’s a time-honoured staple of learning. Making up colourful flashcards in any way you like can not only help you grasp key Spanish concepts, but inspire creativity. Why not try making up a pile for food words? Or a pile for a particular verb tense? You could even make a neat display somewhere in your house. Embrace the fun.

Many professional language teachers and tutors use flashcards for teaching in the class. Taking a couple of private classes with a Spanish speaking tutor will be helpful, as a language tutor function as a guide in your learning journey. Remember, that the secret lies in combination!

Listen to Spanish Music and learn Spanish through lyrics

Music is a great resource as you often find informal phrases you’d never find in a grammar book. Top that with the variety of Spanish music (from salsa to reggaeton), and you have a fun route to grasp the language. 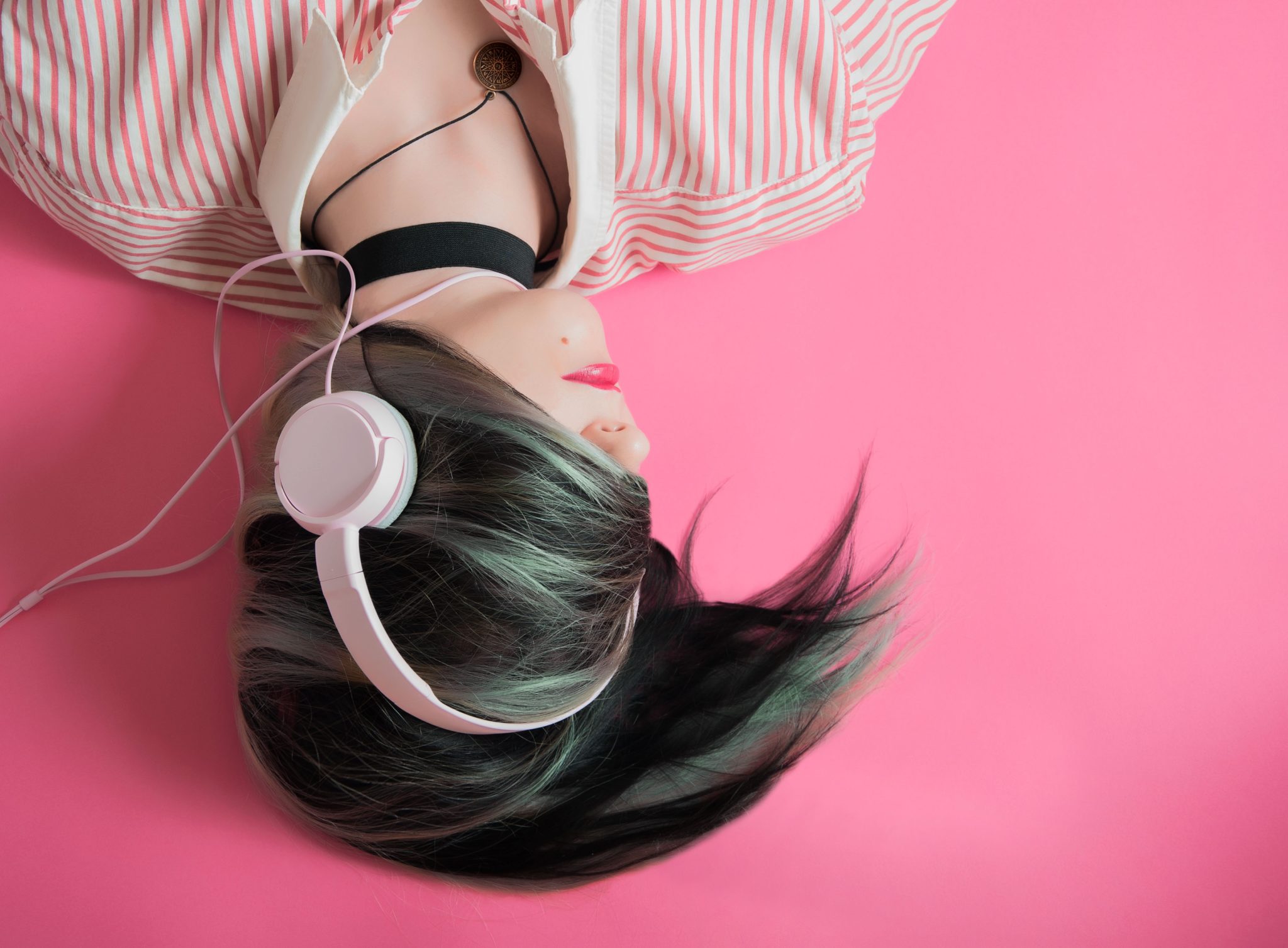 Even listening while you’re doing something else will help you train your ear.

Personally I listen to the following singers (depending on my mood):

This might be a hard sell for beginners, but awesome if you know the basics. Grabbing a drink or coffee with a mother-tongue Spanish speaker who’d like to improve their English is both fun and priceless practice. When learning a language, interaction is always the goal. That interaction gets tricky when you’re afraid of making mistakes. A language exchange takes away that fear, as your exchange partner not only expects it, but corrects you! It’s a sure-fire way to make friends too, so why not?

If You don’t feel like going out or finding a native Spanish speaker in your country, You may practise the language with on-line Spanish tutors by Skype or WhatsApp. On the platforms such as lonet.academy  you are welcome to choose a native professional tutor for you. With an on-line tutor you can practise your speaking skills for a very fair price and in a very comfortable way: on your sofa or in a cafe and any other place, convenient to you.

You only need a strong internet connection and good mood :)) 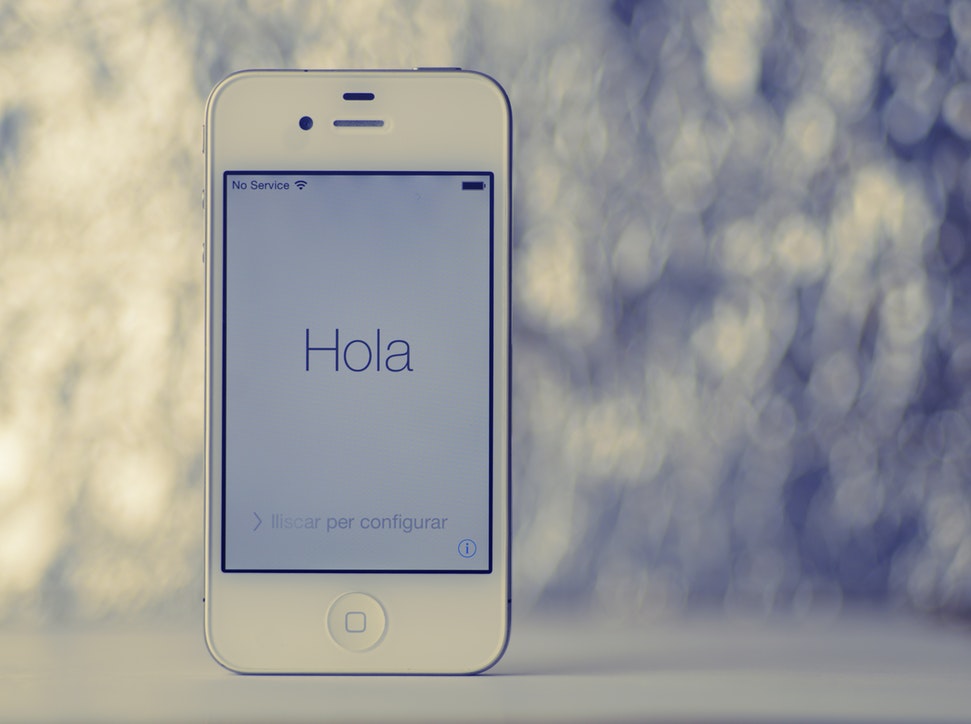 Set your phone/computer/Facebook in Spanish

We know that might sound frustrating, but what better way to grasp a language than using it like a native? Switching your phone, computer, Facebook, Twitter or whatever social network you usually use, into Spanish could teach you all kinds of vocabulary. You’ll feel lost at first, but it’s so rewarding when you get to the grips with the terms, and start doing your thing in another language. Apple’s Siri is available in Spanish too. How’s that for another step up?

With such apps as Duolingo, busuu, Babbel and Spanish Translator +  on the market, there’re tons of ways to learn Spanish on your sofa. They’re booming in popularity because they blend fun visuals and interactivity, with real results. It becomes less of a chore, and more of a game, that lets you pick it up when you want, and where you want.

They may take out the conversational aspect, but it helps you make light work of new vocab and grammar rules.

How to Learn a Language quickly? 3 Formulas

Why I learn English by Skype