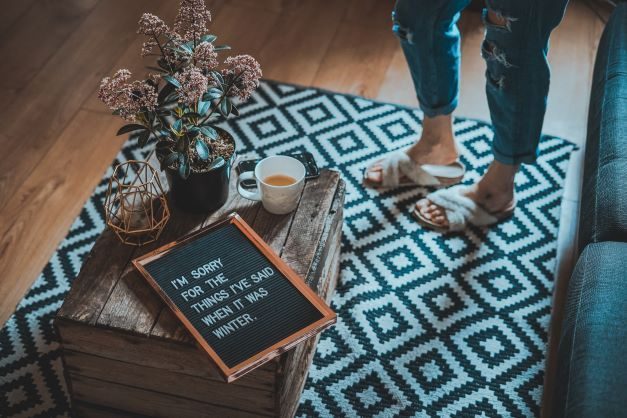 10 Different Ways Of How To Say Sorry In Spanish

Learning the Spanish language is famously easy as it doesn’t have a huge vocabulary (like Arabic, for example). But students learning this beautiful language should aim to use synonyms as often possible so as not to sound repetitive. One example is learning how to say sorry in Spanish. No matter where in the world you go, you will make mistakes, bump into someone or spill a drink. And every culture follows that up with an apology. So, before jumping on a plane and jetting off to foreign lands, it’s important you learn how to apologize in Spanish.

Learning how to apologize in Spanish is not as straightforward as remembering a single word. There is a world of difference, for example, between between bumping into someone in a market and then apologizing, and saying sorry for knocking someone off of their bike. If you’re going to be making an effort to test your language skills, you will make mistakes. And when you do, you’ll want to say sorry. You may also want to thank a waiter for his patience and apologize in Spanish for holding him up. In any event, you won’t want to repeat the same phrase over and over again, particularly when speaking to the same person.

Now, when it comes to saying sorry in the Spanish language, there are three main verbs that you will use:

Perdonar is the verb used most commonly to say sorry in Spanish. The conjugation varies depending who is speaking and who they are talking to. The four main forms of the verb perdonar are:

Perdonar is used to apologize in Spanish for doing or saying something that is fairly minor.

It is also used to attract someone’s attention or if you didn’t hear or understand something – very useful when conversing in a foreign language.

Sentir (To feel) | How To Express Regret In Spanish

Sentir is used to ask for forgiveness and for expressing regret in Spanish. It is also used to display empathy.

It is most commonly used to say:

Also use it to let someone know you feel sorry for them or for their situation:

This is the third most common way to apologize in Spanish – saying it’s your fault. It is also used to attract someone’s attention in a formal way and, once again, the conjugation varies depending on who you are talking to.

Disculpar has three main forms in the Spanish language:

The verb disculpar is used in a similar way to perdonar but is slightly more formal and is used to apologize for something more serious that you have said or done.

Also use disculpa and disculpe to attract someone’s attention or ask them to repeat something:

Learning to say sorry is one of the most important elements of language learning. Understanding the differences in how to use apologies according to social convention is also crucial. Often, people will simply brush it away if you make a mistake, but in some circumstances, such as bereavement, it could be very upsetting.

Me disculpo por… – I apologise for…

Espero me perdones por… – I hope you can forgive me for…

Te debo una disculpa por… – I owe you an apology for…

Estoy muy apenado por … – I am very sorry about…

Using a phrasebook or app is a good starting point, particularly if you are just visiting a foreign country for a vacation. If, however, you’re learning Spanish in a more profound way, it’s a nice idea to find a private Spanish tutor.

A Spanish language tutor will help understand your learning style and guide your learning. This structured approach, with guidance on extra activities to supplement your learning, is the quickest way to learn Spanish expressions.