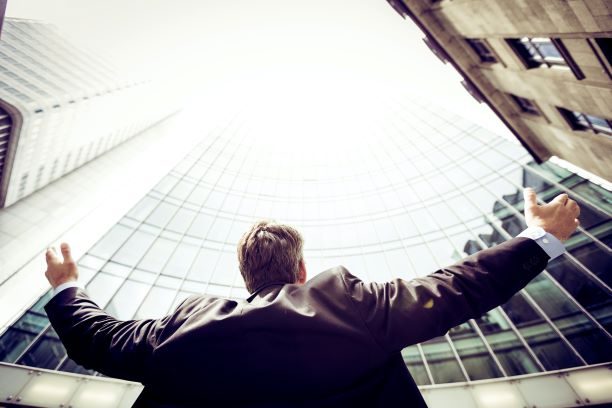 Learn Spanish To Get Good Job In International Business

Adding a Spanish language for work to your CV can be a key for getting a job in international business and a multi-national company. Amongst some other important languages in international business, the skills of Spanish languages are if not “very” then “somewhat” important. According to Best Colleague Reviews, as the number of Spanish speaking people is growing, being able to learn Spanish fast is likely to be helpful in the job market not only now, but also of the future.

Spanish language skills provide huge potential in all kinds of contexts – including travel to the world’s 21 Spanish speaking countries, or valuable work opportunities. Top that with the fact that it’s one of the six official languages of the United Nations (including some quite difficult to learn languages such as Russian, Chinese and Arabic).

Also people in UK see Spanish as a go-to first language for work to learn, and there’s good reason. Furthermore, it’s the second most widely spoken language on the planet (behind only Chinese)! So, there is no surprise that more and more people nowadays are googling the information about how to learn Spanish fast and easily?

South America has always been a big player in the global economy. Yet, in recent years, its trade with Europe has been on the rise. The EU have been deep in talks with MERCOSUR (Argentina, Brazil, Paraguay and Uruguay) to pen a lucrative trade deal, yet business is still skyrocketing. Let’s take a look at some key takeaways:

Even though a quarter of this bloc is Portuguese-speaking Brazil, Spanish would be a powerful way to take advantage of this partnership. As this trade is across a range of industries, the Spanish language can run through almost any business. Wonderful for opening up opportunities you might have otherwise missed.

Latino Population Increase in US

Reports revealed that the Hispanic population might triple in Nebraska by 2050. Soon after, a research associate in the UNO Office Latino/Latin American Studies described the ethnicity as “the main engine of population growth” across the States.

Also, Latino numbers ballooned by over 150% in Alabama, South Carolina and Tennessee from 2000-2011. California has the highest Hispanic population (14.4m), with Texas (9.8m) and Florida (4.4m) coming second and third respectively.

The size of the Spanish-speaking community in one of the world’s most powerful economies is staggering. Having the knowledge of Spanish language could open up a whole new world of opportunities. So, just consider the possibility to learn Spanish fast! If you know both, English and Spanish, you’ll get access to work in three continents of business – Europe, North and South America.

Startups are booming around the world – and Spanish-speaking regions are no exception. Investors are pumping millions of dollars into hundreds of up-and-coming companies. One example is Mexico City-based group 500 Startups. They’ve put in over $8,000,000 in over 100 Spanish-speaking startups, and raised over $95,000,000. Now, that’s a healthy economy to get involved with.

Learning Spanish can widen your ways and resources of earning. It doesn’t only help with your job, but also with your business. After learning Spanish, there are whole countries and communities that you can deal with. Countries like the USA, where the Spanish speaking population is increasing day by day, it can help with hiring and getting hired. If you are a business owner, you can add diversify your business by adding Hispanic people. It will provide them with a good environment where their employer can also speak in Spanish. This can create a certain harmony in the workplace.

As a Latin language, Spanish is a great gateway to others like French or Portuguese. The former is another official language of the UN, and the latter the official language of South American powerhouse, Brazil. So, with Spanish, you’d be on track to conquer the business world further on as Spanish opens new corridors of opportunities for you. You can target certain groups and provide them with a service or commodity they want. If you want to do a job, companies would love to have bilingual or multilingual people.

In conclusion, Spanish is definitely a language one should learn. It can help in numerous ways. And since it is a very easy language to learn, you won’t need to give it a long time and can adjust it in your daily schedule smoothly. Take a step and help your future self!

Ready to learn Spanish?!  Here are some tips on how to learn a language fast and easy.