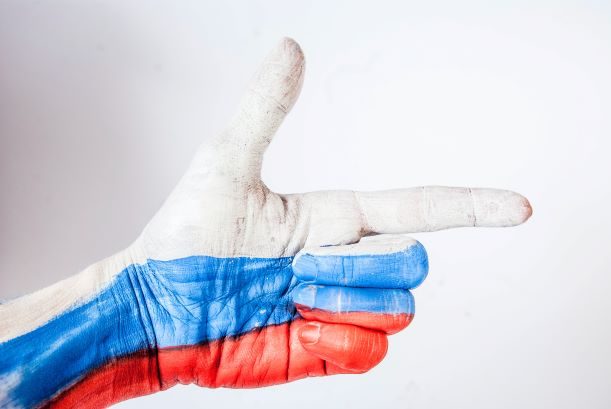 Learning new languages is always fun but it is a strenuous task. One learns a lot of new scripts, phonetics, pronunciations, and words, which is of course difficult, but if you are up to a little bit of a challenge, it is enjoyable. Learning a new language can open many gates. You get to learn about a whole new culture, their literature, poetry, and this scan even help you get the visa of some countries if you know their native language like in case of Russia. Have you ever wondered how to learn Russian online or where you can learn it from? Well, hereby we listed some points on how to learn Russian language fast and where to find the Russian tutor online.

Before we dive into the learning tips, let’s start with some facts regarding Russian language.

Top Reasons Why You Should Learn The Russian Language

There are numerous reasons why one must learn Russian language, some of which are listed below.

1. Russian ranks at 8th as the most common language in the world. It has approximately 258 million speakers in the world. More than 100 million of those are non-native, meaning these are the people residing outside Russia.

2. It is also one of the official languages of the United Nations (UN), including Arabic and Chinese (which are more difficult to learn).

3. Moreover, one must know Russian if one wants to venture into space. Russian language is the Language of Space. Astronauts must know Russian as they use a Russian docking craft to get to the International Space Station (ISS).

Russian Can Help You In Business

We all are aware of the fact that Russia is one of the leading countries in the world. It is extremely rich in oil reserves. As well as platinum, iron ore, titanium, lead, gold, and diamonds. By learning this language, you can start doing business with the Russians. Even the companies that are currently dealing with them would like to have people who are fluent in the native tongue. So, it opens personal business ventures and a new market for job opportunities. Even federal US agencies are always looking to hire people that can speak Russian. Learn Russian to stand out and thrive.

How to Learn Russian Fast | Where To Find Russian Tutor

Seven tips to learn Russian fast and where to find the best Russian tutor.

How to Learn Russian Online | Where to Find Russian Language Tutors

Learning Russian language is a challenging task. But with the right tutelage and practice, it can become easier. Lonet.Academy provides the best tutors who can make this task easier for you.

Here are some Russian language native tutors for you to consider if you are serious about learning Russian fast and effectively:

2. Learn Russian while you sleep! Learning Russian while sleeping is simply a matter of Mind over Mattress. Don’t sleepwalk through life! Learn a new language in your sleep with Lingo-Jump channel!