With 193 member states, the United Nations is the world’s largest intergovernmental organisation. Splitting off into a long list of specialised branches, this geopolitical behemoth is, for many, a dream to work for.  Of the many ways to get your foot in the door, language might be one of the most obvious. Around 200 people attend a General Assembly bridging the language gap with six official languages, including Arabic language: 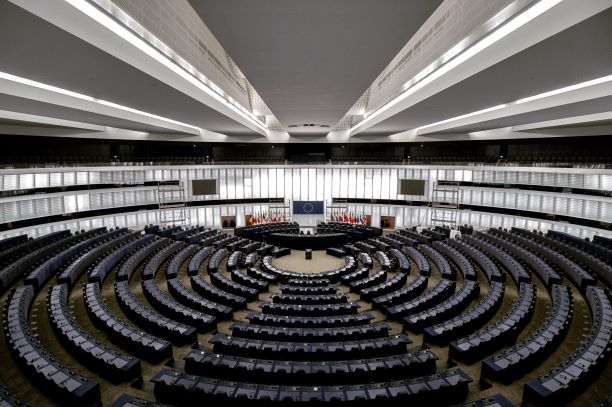 It might be a surprise to see so few languages, representing so many states. Yet, it seems the most reasonable way to manage communication, and keep translation costs down. Furthermore, it gives budding language learners a bucket list for their CV – including the UN’s newest official language: Arabic.  After all, you can’t ask for a much better metric of lingual significance.

A Brief History:  How 18 December Became an International Day of the Arabic Language

The UN was founded in 1945, with five official languages (all of the above minus Arabic language). This was largely due to how powerful the states were:

It wasn’t until nearly three decades later, in 1973, when things changed.

Arabic language was introduced as an official language of United Nations. It happened due to the rising amount of countries joining, and pressures from the 26 countries with Arabic as their official language. Even though the Arab state members were asked to foot the translation costs in the first three years of its official use, it was regarded as a welcome victory.

Arabic language has its own holiday (International Day of the Arabic Language) on December 18th – the day when the language was adopted. 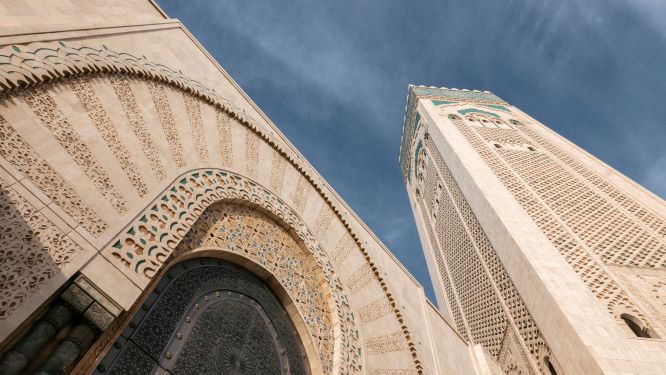 On top of being part of the UN, many of Arab states have been partnered up since 1945 in the Arab League. With such countries as Egypt, Lebanon and Saudi Arabia, this powerful group speaking Arabic language make up roughly 6% of the world’s GDP. That is around $7.7 trillion. This is mostly down to how rich with resources they are – with famously-large supplies of oil and natural gas reserves.

All this cements how strong Arabic-speaking countries are on the geopolitical scale, and what learning the rich Arabic language could bring. Whether it working in the UN directly as a translator/interpreter or doing private business, picking it up would be a priceless addition to your CV.

Nowadays there are many on-line resources that can help you to learn any foreign language, but Arabic language is  quite a challenge to learn, not only because of its million-word vocabulary, but also because of sounds and melody. Nevertheless, the secret lies in combination of different tools while learning a language and they perfectly work for learning Arabic language as well.

But, going back to the UN, what could you do exactly?

Be a UN Language Pro: Enrich Your Language Bucket List with Arabic Language

The United Nations might be the holy grail of language professionals, and that’s how they treat it. To become part of the translation team, you have go through a lengthy application process – including an exam. But, that’s only for general language positions. To become an interpreter of English or Spanish, for example, you’d have to be fluent in two of the other languages. All the more reason to explore one of the most challenging, but rewarding, languages on the official list: Arabic language.

Using Arabic language to get a job at the UN might not be easy, but the perks are awesome. These include a flexible freelance schedule and living all over the world. The UN has offices in New York, Geneva, Nairobi and Santiago, to name a few and a career path rife with opportunity. 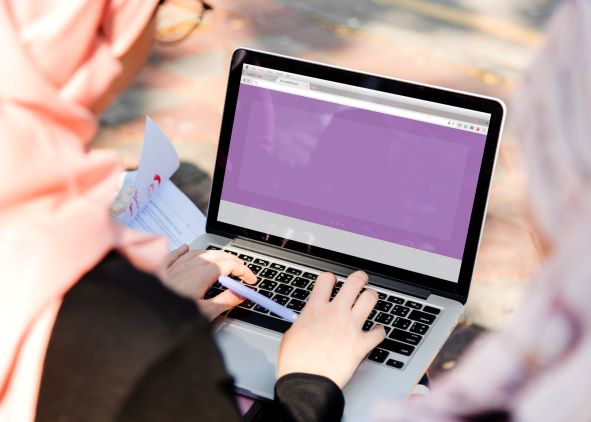 If you are interested to learn Arabic language or to improve your skills in Arabic, welcome to  Lonet.Academy.  Here You are offered a list of professional and experienced native Arabic language tutors online.