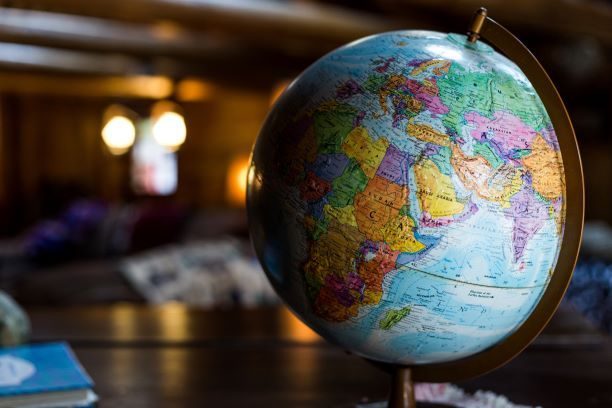 Worldwide there are more than 300 million French language speakers. Aside from France itself, French is an official language in 28 countries – most of which are part of la francophonie, the name given to the international community of French speakers.  French is also one of the ‘procedural’ languages of the European Union. Little wonder then that 20% of EU citizens say they know how to speak French.

French As An Official Language

French is also recognised as an official language by numerous major organizations:

Add to these the fact that French is spoken in areas all over the world, and you quickly get a grasp of just what an important language it is on the global stage. Indeed, there are more French speakers in Africa than there are in Europe.

What are the main French-speaking countries?

It seems fairly obvious that the main French-speaking country is France. There are roughly 60 million native French speakers in the country, which represents 75% of the 80 million people across the globe who speak French as their first language.

Second on the list of countries where France is their official language is Canada. French is the official language of the state of Quebec in Eastern Canada where approximately 7 million people list is as their first language. Closer to home, there are 4 million French speakers in Belgium and 2 million in Switzerland.

The African country with the highest percentage of French speakers is Gabon with 80%. Next comes Mauritius with 73% while the population of both Côte d’Ivoire and Senegal are made up of approximately 70% native French speakers.

List of countries where French is an official language:

How did the French language spread across the world?

The majority of countries that have French as an official language are former colonies of France. The language derived from what was known as Vulgar Latin but there are elements of both Gaulish and Old Frankish in it.

French began to be standardised in 1635 when the Académie Française was created and much of the structure has remained unchanged since. During the latter part of the 17th century, the Kingdom of France spread rapidly across Europe and French was adopted as the main language for tarde and diplomacy. Noble families and the educated were still using Latin until this point. As the Kingdom of France spread to Africa and the Americas, so the French language became ever more popular. Throughout the 18th and 19th centuries, the French grip on its empire loosened as the country lost several wars and its influence.

Where does French still play an important unofficial role?

Many of the French colonies were given independence from France following WWII. But French still plays an important, if unofficial, role in some countries, including former colonies, to this day.

As if to demonstrate the importance of the French language around the world, it is one of only 6 languages celebrated each year by UN ‘Language Days’. The UN has 6 official languages:

Language Days were introduced in 2010 and the 20th March was dedicated to French. This day is significant as it marks the day in 1970 when the Agency for Cultural and Technical Cooperation (ACCT), which has become the International Organisation of La Francophonie (OIF), was founded

French continues to be a major language on the world stage and one which opens doors in terms of education, jobs and travel. Over the years, many language enthusiasts have been drawn to learning English, Mandarin and Spanish due to the number of people and nations across the world who speak them. French is now catching them up – particularly since the UK left the EU and English was removed as a procedural language of the EU administration.

Where to learn French online, with native French tutors?

In case you are interested in learning languages and to know more about languages around the world, read more:

How to say “I love You” in different languages

Do you know how many words are there in the Spanish language?

Learn Russian fast and easily: some tips on how to learn the Russian language.

Is it worth to learn a foreign language with a private tutor?

Are there any really effective tips on how to learn a second language faster?