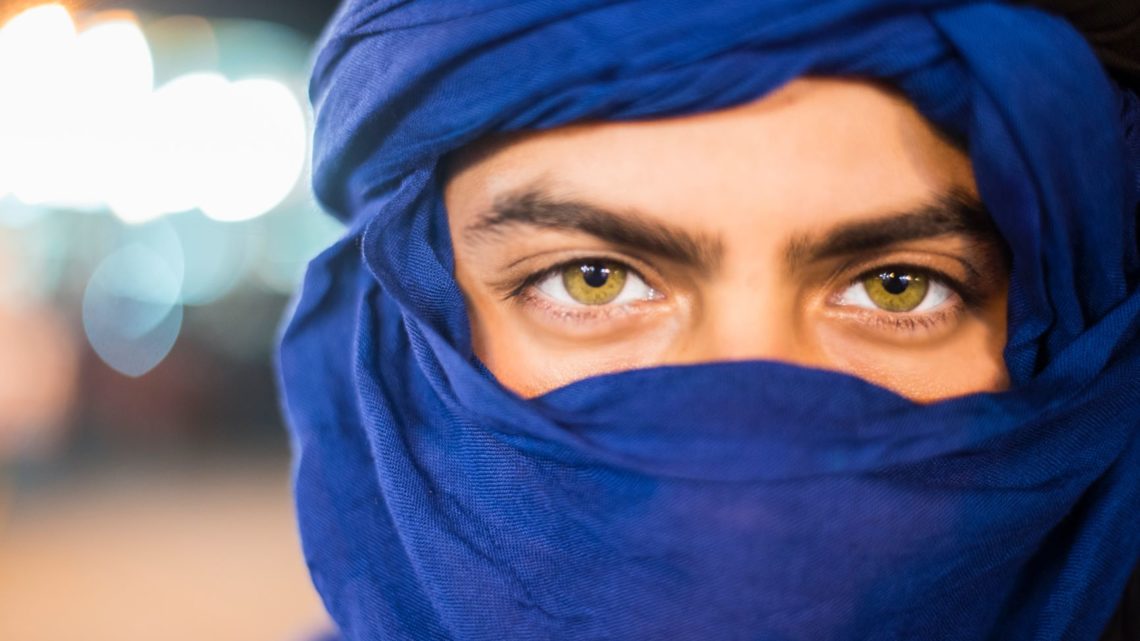 It’s tough to fathom how many words a language has. It takes tons of study by lingual eggheads to get the numbers, and the results can be staggering. Let’s look at Arabic language! Spoken by over 400 million people, this Semitic language is the world’s 5th most widely-spoken language. Lonet.Academy asked their Arabic tutors online to give some interesting facts about Arabic language. Not everyone knows that Arabic is one of the six UN’s official languages. But the most outstanding fact that we found out is that Arabic boasts an incredible word count.

That means that Arabic language has 20 times the words of English! Imagine that!

The language is so rich that some argue that Arabic is simply an umbrella term for a group of languages. We distinguish between:

However, if we take all of these as dialects of one massive language, then our numbers hold.

Let’s delve deeper into where all these words come from.

11 Words for Love in Arabic Language

Something for the romantics out there. People might see their European language as a playground for poetic expression, but it’s nothing compared to Arabic’s 11 ways to express love. According to the British Council, some of them breakdown the different stages of love:

Compared to English’s fairly paltry options of ‘fall in love’ / ‘be in love’, this wonderful collection adds new levels of nuance to romance talk.

Only in Arabic Language: Hundreds of Words For Camel

This may sound like a stereotypical slur, but it’s true. For what we can assume to be for practical purposes, Arabic speakers can describe camels in insane detail. For example, there are words for ‘a baggage camel’, ‘a camel that drinks once every 3 days’, ‘a camel that is frightened by anything’ and even ‘A camel that is obese due to abundance of fodder or grass’.

So, if you’d like to practise your Arabic on holiday, be sure to study up on your terminology before approaching the camel handler.

Link to English: Some Bits From Arabic Language

With such a thesaurus-busting vocabulary, it’s no surprise that English takes a lot from Arabic language. Here’re some common words that come from it:

They’re just a few examples of how Arabic influenced English and, in turn, European languages. Arabic not only has a new alphabet to explore, but a wonderful world of words that’ll give you fresh ways to express yourself.

The best way to learn and practice Arabic language from scratch is to take individual Arabic language lessons with the native Arabic tutors online. Why should you learn a language with a tutor? – read in our article.

Are You interested to start your journey into learning this wonderful language? | Arabic Tutors Online at Lonet.Academy

Even though the journey seems quite challenging, there are fast and easy ways to learn a foreign language.

Book private classes of Arabic online on Lonet.Academy with our best Arabic native tutors and learn Arabic fast and easy.

Sign up for a free consultation with Lonet.Academy creator here.

And other experienced Arabic language tutors available for your choice on Lonet.Academy