Can I learn a language quickly?

To learn a foreign language is  one of the best investments in your life. Learning a new language is full of benefits:

All in all, learning a new language can change your life.

Many are put off though, for two reasons.

1. The first being the old misconception that you can get “too old” to pick up a new language. This
is filled with regret that you didn’t study harder when you were younger. However, data shows
that this is simply not true. In fact, adults have many advantages over children in language
acquisition. Pattern recognition, and the ability to better rationalize structures are among them.
So, let’s rule this “reason” out!

2. The second (and most common reason) is the time it’s thought to take to pick up a language. Of
course, tackling ones with different alphabets is sure to take longer, but you can speed it up
exponentially if you know how. Before we dive into those strategies, let’s clarify.

What NOT to do

Don’t go down the old-fashioned classroom route. Grammar books are useful reference tools, but
get counterproductive if you lose yourself in them. Languages should be learnt by living them,
not as a collection of maths formulas. Huw Jarvis, a senior lecturer in the School of Humanities,
Languages and Social Science at the University of Salford, summed it up nicely:

“The primary purpose of language is communication – grammar is important, but there’s a bigger
picture. Language is no longer seen as being learnt through mechanical exercises, it’s developed
through students interacting and engaging”. 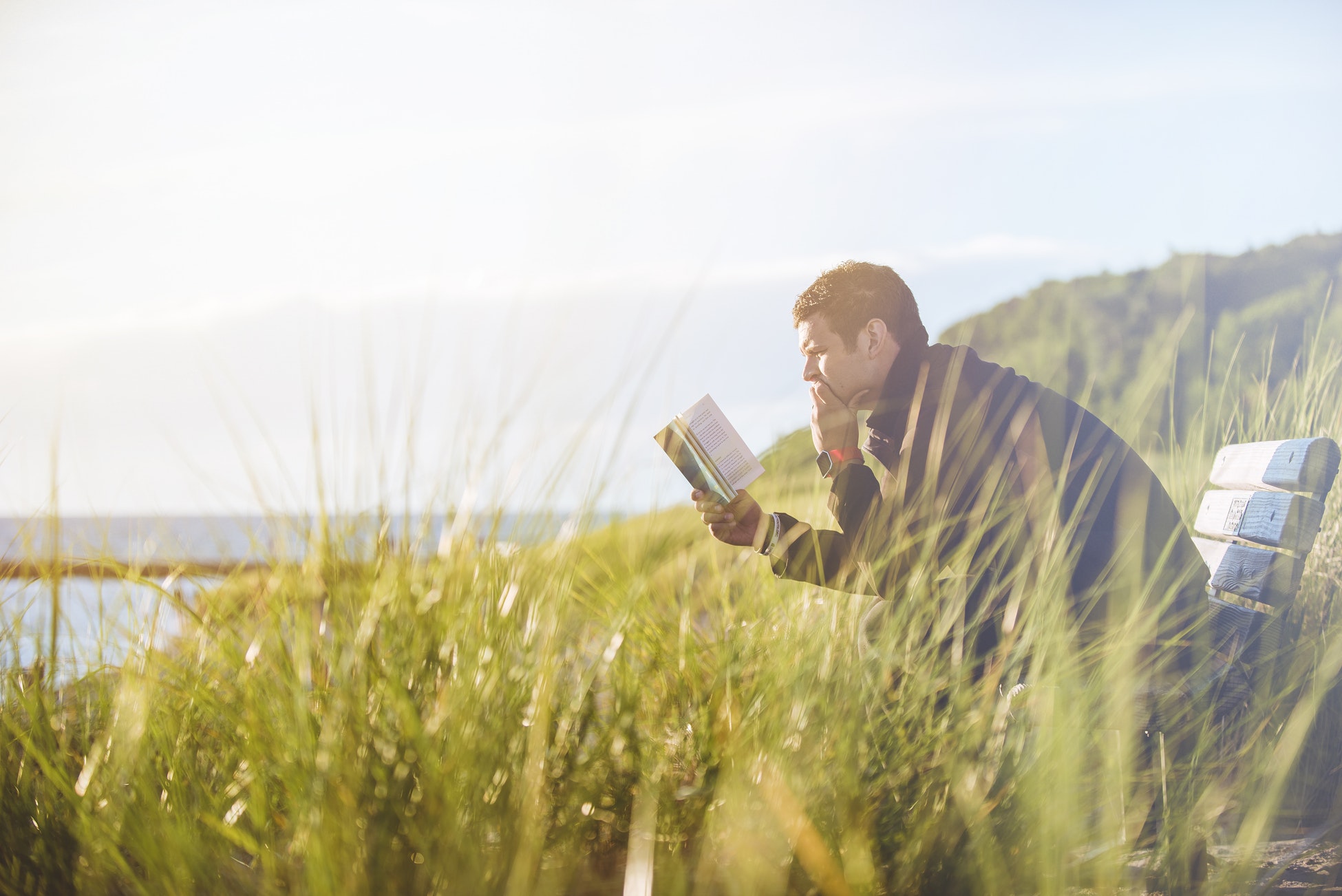 If that isn’t inspiration enough, here’re some ways to boost your language skills quickly and remember that “the secret lies in combination“.

Learning a language isn’t done from the book, it’s done by getting lost in its culture. Think of
your brain as a radio receiver, and getting more accustomed to the target language will make it
easier to tune yourself in to its frequency.

The Foreign Service Institute in Washington DC – where US diplomats are trained in foreign
languages – takes this approach. Its associate director for instruction, James North, said that to
learn a language “you need to invest not just the head, but also the heart”.

This could mean all kinds of things. Why not try reading children’s books? The language would be
simple enough for beginners, and you’d be getting a dose of the culture. You could even read
classic fairy tales like Cinderella so you won’t be panicking about following the story.

Every little helps, whether you realize it or not. Little-and-often practice is key, and you’ll speed
things up significantly.

Whether you have a lengthy commute, or some time to kill on your lunch break, the convenience
of a language learning app is unmatched. They make practice fun, visual and such apps as
Duolingo let you set goals and send out push notifications if you slack. 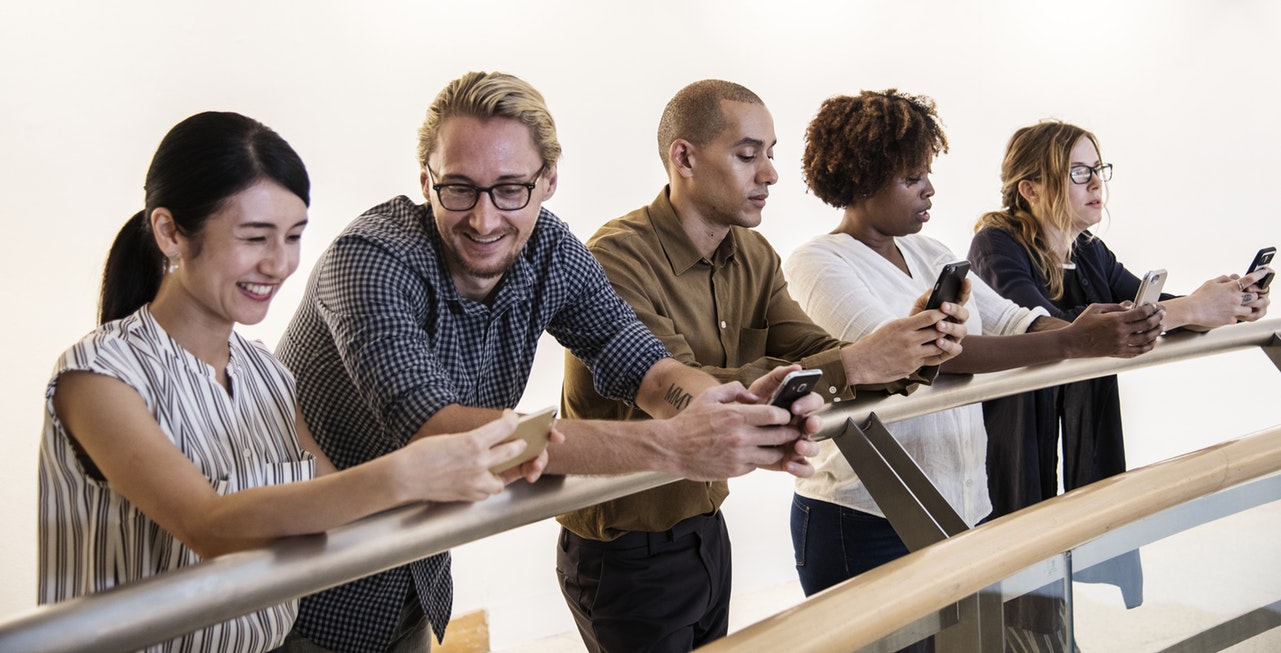 There are a rich range of paid and free options to explore, and such added exercise will give extra edge (and speed) to
your language learning.

Repeat in your head

If you sit down tonight and read about a new verb tense, it won’t sink in immediately. Repeating
it over-and-over again is key to making it second nature. But repetition doesn’t necessarily mean
saying it – it could be thinking it, applying it to different situations, contextualizing it.

Mark Manson, author and veteran traveler, wrote that you should “challenge yourself to think in
the new language” and even have “fake conversations in your head”. This kind of thought
pattern will help embed the structures in your mind, and make your connection to its radio
frequency all the more stronger.

So, say you sit down tonight and read about a new verb tense. Think about it on your walk to the
train station, or in the shower. You’ll notice how much quicker it’ll be to build confidence.

In the age of new technologies and worldwide net, there are no barriers to learn a language from any place in the world with a real and professional on-line tutor by Skype or in the on-line classroom (webinar room). 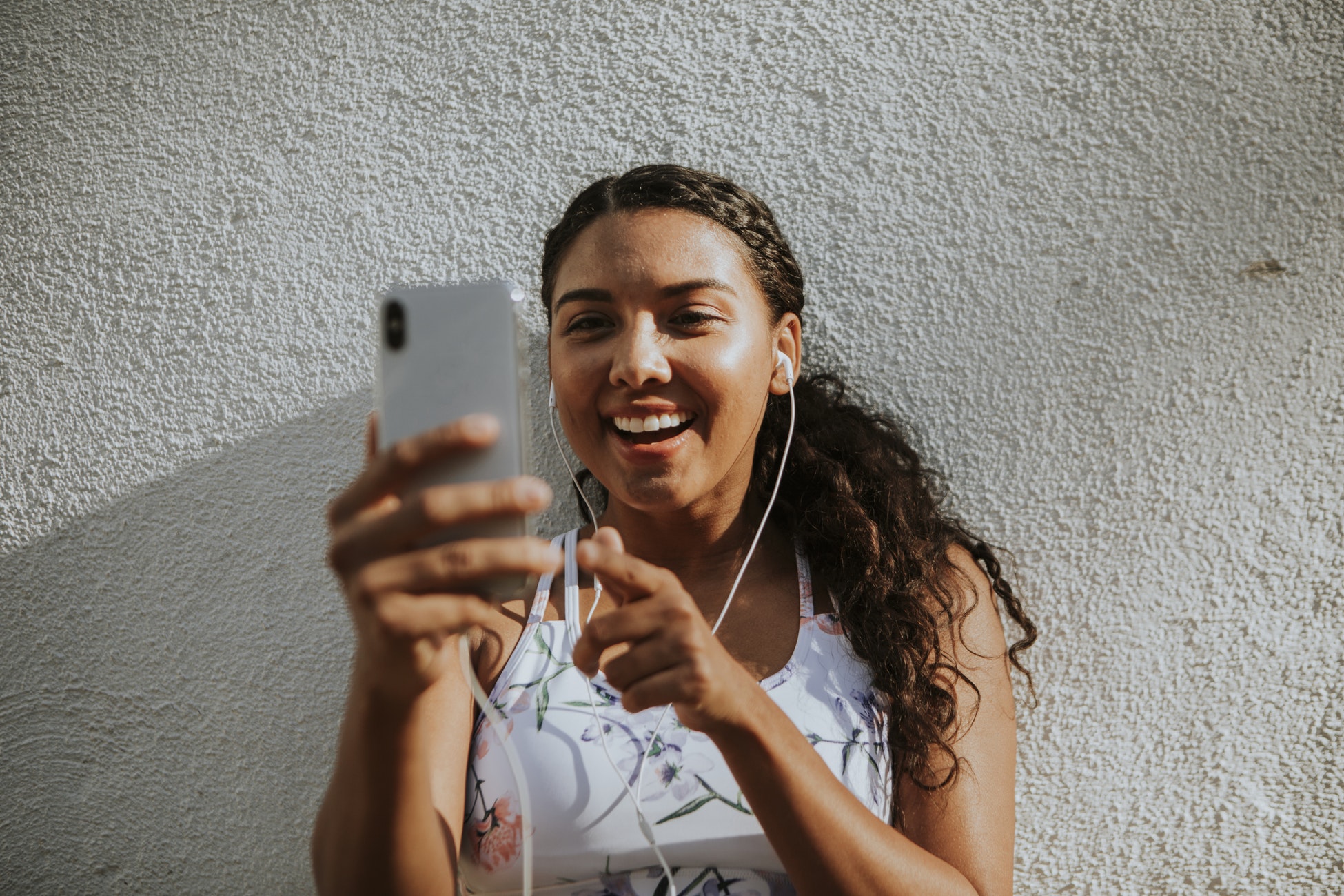 Lonet.Academy is one of the platforms that offers a range of available on-line tutors for more than 20 languages:

The process is very easy:  just register on Lonet Academy, find a list of tutors, choose several and book a trial lesson with them. Process of payment is really easy and safe – you pay by card or PayPal and if the lesson has not been provided (due to some reasons) you still have the balance to re-book with another teacher or to try another language.

It has never yet been easier!

Remember that the main objective is to communicate. That should be your priority. That means
not being afraid to make mistakes, or putting yourself down when you do. 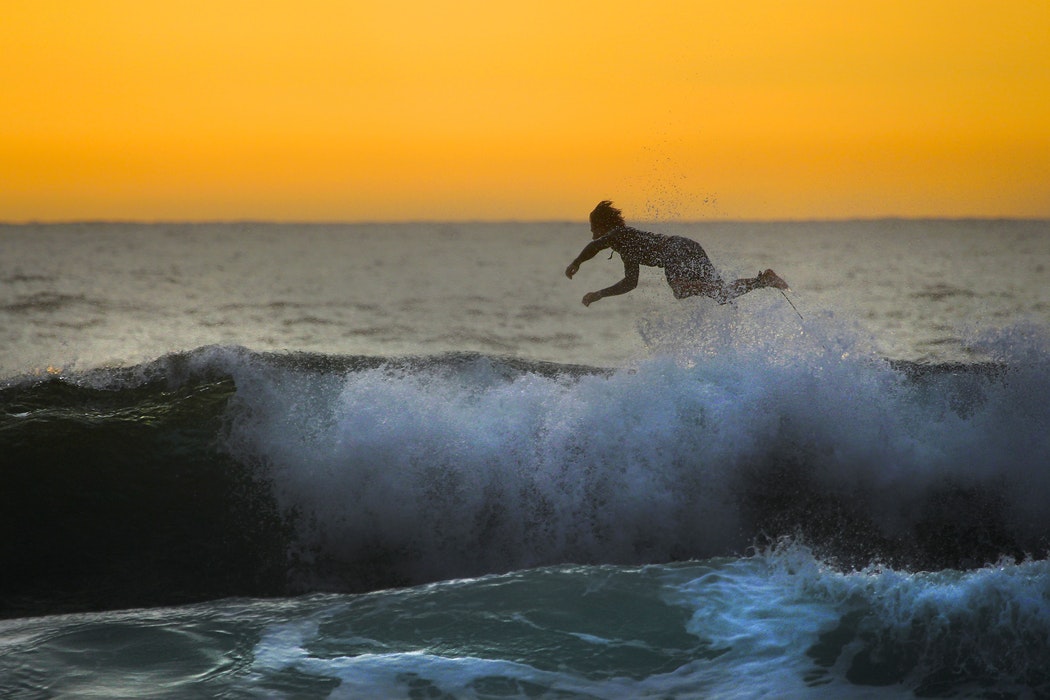 The sooner you make mistakes (and learn from them), the sooner you’ll pick up the language. Simply because it means
you’re practicing.

After all, that’s how languages are learnt. By being used.