European parents usually think that core European languages like French, Spanish, English or Italian are more than enough to empower their children’s successful future career. All these languages are immensely useful, but the important one for future career is often overlooked – Arabic, the amazingly rich and beautiful, million-word language.

UK think-tank, the British Council, ranked the Arabic language as the second most important for workers of the future – sitting behind Spanish. The research took into account not only a uniqueness of knowledge, but also such factors as:

Arabic is one of the UN’s official languages and there are around 420 million Arabic speakers across the world.  The knowledge of Arabic language really opens up huge amounts of opportunities for successful future career. 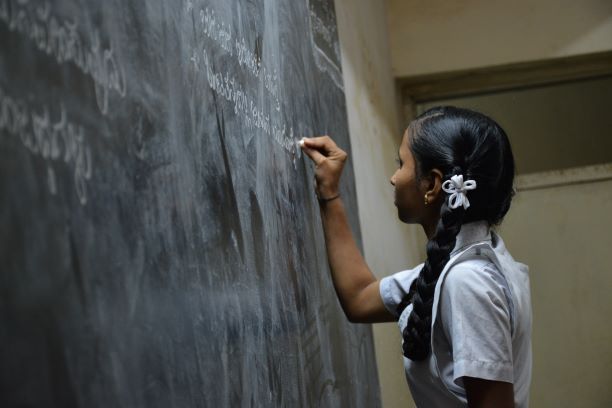 If that wasn’t enough to convince you of this ancient language’s importance, look at five more reasons why its worth for our children to learn Arabic language:

1. Stand Out With Unique Knowledge For Your Successful Future Career

Latin languages like Spanish and French are among the most popular languages learnt by children and adults alike. While this doesn’t dumb down the great achievement of getting fluent with them, it does reduce the wow factor.

Despite its importance, Arabic is nowhere near as popular.

In the US, only 2.1% of languages studied at colleges and universities was Arabic in 2013. In EU research on foreign language learning statistics, Arabic isn’t even featured in the languages taught at schools. It’s a real rarity to meet Westerners who can speak Arabic language.  Even the most basic knowledge of Arabic (reading and writing) will make your child unique and valuable for many potential future employers, markets and industries.

2. Arabic Language Is a Gateway To Several Other Languages

In the same way that French can make it easier to learn Spanish, Portuguese or Italian, Arabic opens doors to easy approach of some other languages. Such other languages of the the region as:

All of them feature similar vocabulary and understanding of those will boost the success in the future career of our children.

See Arabic language as a foundation to build an entire structure of languages that Westerners very rarely master!

Considering the gigantic amount of investment that Arabic countries pump into the West, learning their language would be very prudent. Saudi Arabia alone are considering pumping $400 billion worth of investment into the US, and had a large hand in funding such companies as Uber.  European trade runs into the billions too. 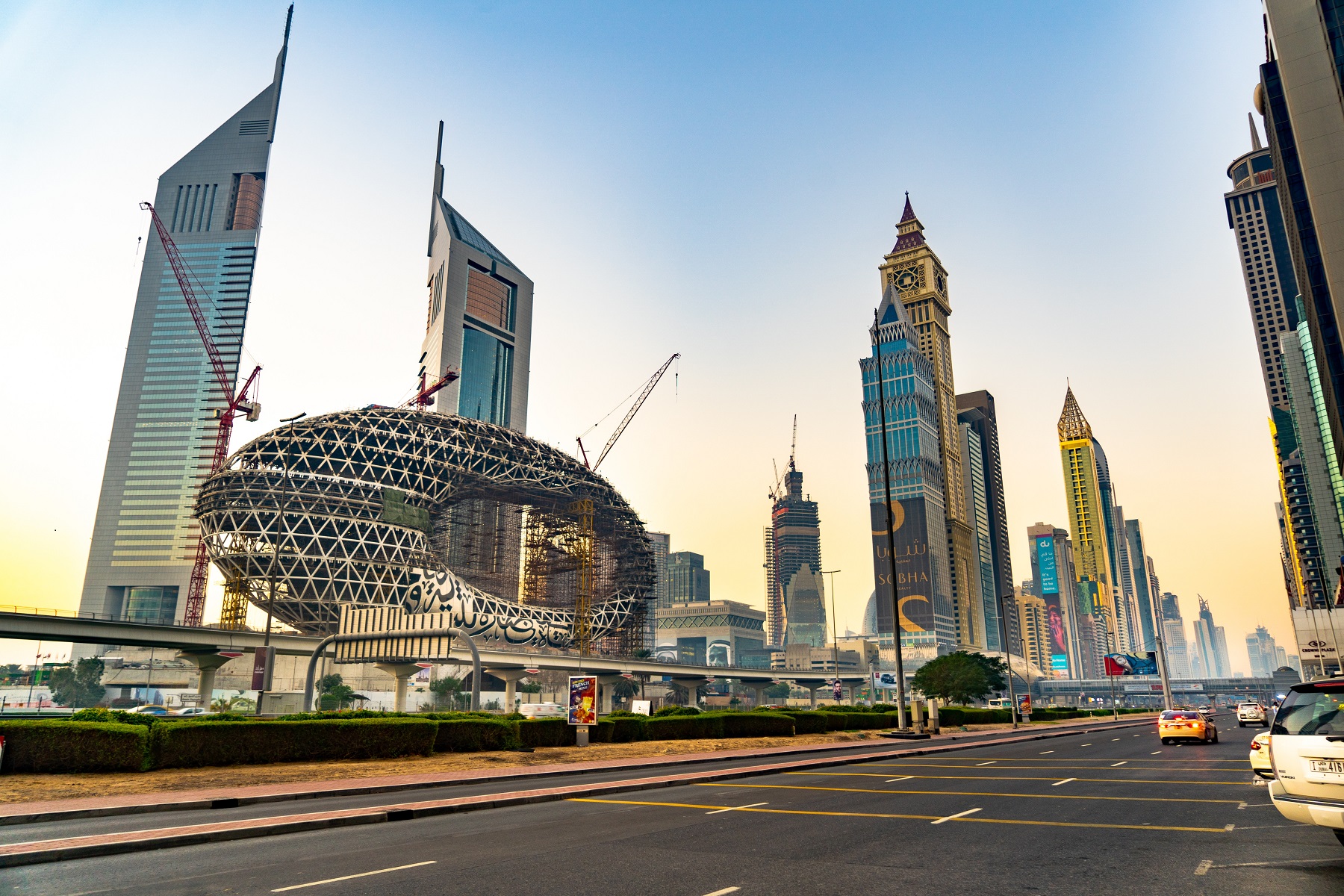 These close business ties are only set to rise, and being able to speak their home language could turn out to be very lucrative.

According to 2015 numbers, Arabic is spoken in the second most amount of countries in the world. While not necessarily as a first language, people use Arabic in a whopping 60 countries, coming second only to (you guessed it) English. You can couple this with the fact that, in general, Arabic speakers have “low proficiency” in English.

So, if your child chooses to explore some of the beautiful Middle-East regions, they’ll be able to get by with no problems.

The know, understand and feel the foreign culture is very important for successful trade and negotiations in international business environment. One of the best ways to understand a foreign culture is to learn its language. Mastering Arabic language will allow you to immerse yourself in the region’s unique way of  life perception. And here we speak not just about business and trade, but also about amazingly different daily routines, national cuisine, literature, poetry, music and art.

Don’t forget that Arabic language has a rich range of dialects , too, giving plenty of cultural history to get lost in. 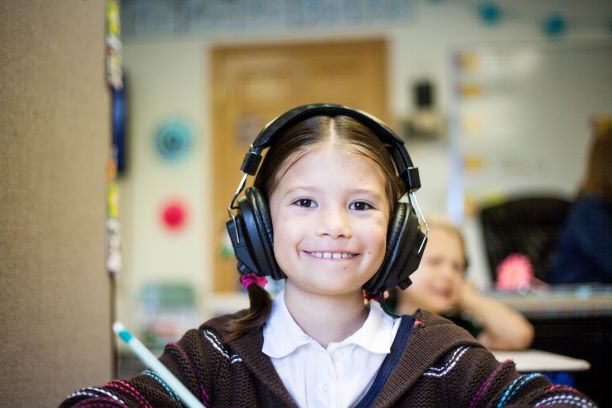 If You are serious about your child’s future career, opportunities and possibilities, don’t hesitate in motivating them to learn Arabic.  Book the trial lessons on Lonet.Academy with the native experienced Arabic language on-line tutors. R

egister on LONET – Language Online Network, find the most appropriate private one-on-one tutor and take a course of Arabic language from any place in the world.

Lessons are provided by Skype or on a webinar platform in a mode of virtual classroom.

Good luck with your studies!!