I began learning languages, well... because I had to. It was a requirement for both High School, and University. But eventually, I realized how important it was to learn different languages, especially since I love to travel! It wasn't until I started to travel in the Slavic-speaking world that I realized how much more comfortable I felt, just because some words were similar to the Russian I knew. After getting to know so many people from different places and cultures, I began trying to learn a little bit of each language that I spent time around. I've learned a little Turkish, Czech, and even Georgian! Not only do I feel more comfortable traveling now, but the people I encounter appreciate that someone from such a different culture is trying to understand a bit more about theirs through language. 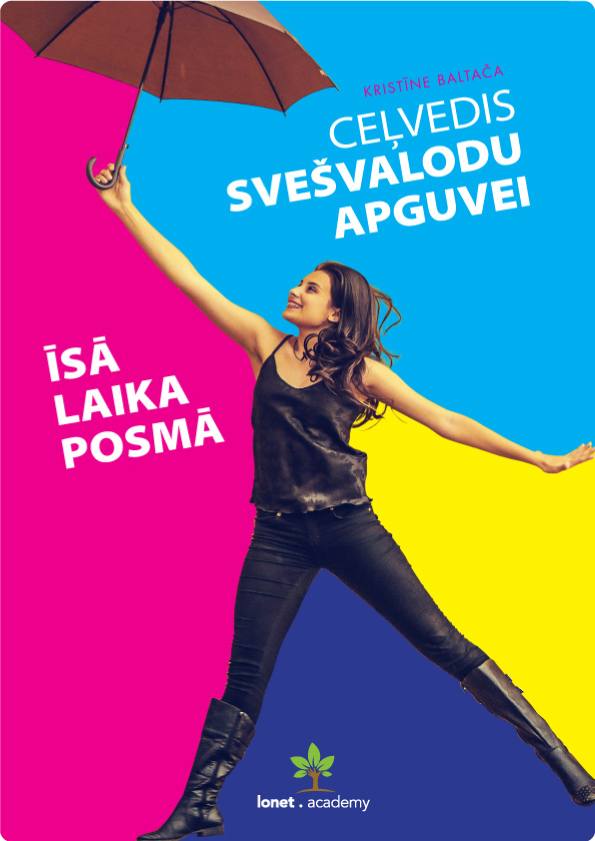